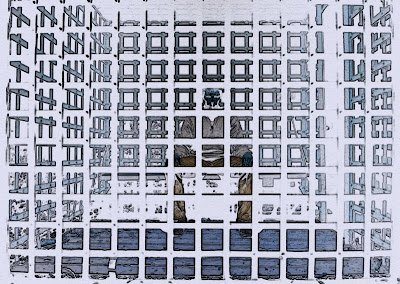 I might expound more fully on "Fundamentalist Antihumanist Personality Disorder" in the future. In the meantime, we have all encountered those who make their attitudes our problem.

I stumbled across an old post about The Need for Absurd Belief Among Fundamentalists on the Breaking Spells blog. It discusses, amongst other things, the fact that fundies are desperate to attack segments of scientific knowledge.
I read it with interest because I am fascinated — and dismayed — by what I regard as the Fundamentalist Cognitive Disorder*. This is often linked to the Fundamentalist Antihumanist Personality Disorder.**

""Eventually, perhaps, the spell of religion will be broken.""

I decided to convert my response into a post.

I completely agree that fundies are terrified of knowledge — whether it’s science or the expert conclusions of biblical scholars. I also agree that this rigid thinking is the result of childhood indoctrination. Why else would IDiots be fighting to insinuate creationism into science curricula?

I think that the motivation is not merely habit — it is highly emotional. It is also deliberately anti-factual, and, most important, illogical. They are trained into illogic and this fallacious thinking is reinforced by Bible quotes.

Successful religions have set up clever reward and punishment systems. Community is the most mundane motivation, but is probably essential for many. An eternal afterlife with a loving SkyDaddy who punishes one’s enemies is an obvious incentive. The flip side is the prison door. They fear what they are instructed to fear.

However, based on long observation of how some fundies think, I conclude that much of the emotional appeal lies in certainty and the assurance that religious-rule-following renders one RIGHT and morally SUPERIOR. (Excuse the caps. They seemed appropriate.)

* and ** : not official terminology

Geoffrey Oryema's range. Both are best in HD (click on links).


"While I was making this one I was struck by the fact that right-wing bigots would probably be tolerant of the native costumes, but prejudiced against the gay guys who are also playing at dress-up﻿ and face-paint."

Guiding in the Galapagos

Salient: expression as battle with the enemy


Salient:
(military) the part of the line of battle that projects closest to the enemy.
(vernacular) having a quality that thrusts itself into attention.

Expression?
The purpose of any blog is antithetical to keeping one's objections to oneself.

Beliefs in addition to atheism (pick all that apply) 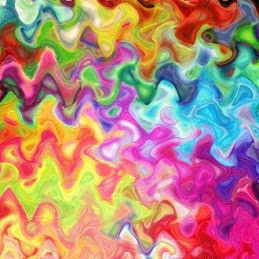 English posts that contain Atheism per day for the last 30 days.

Get your own chart!